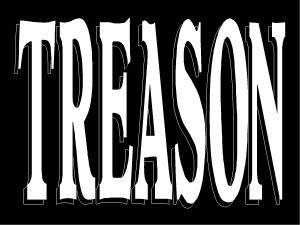 It is God Himself that Nourishes the Soul 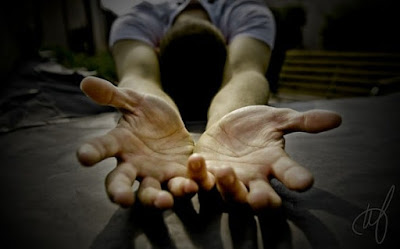 This is from the Chosen Rebel's Blog:


And it is killing us.

We are so pragmatic, so filled up to our ears with “relevance” and the flood of information and entertainment at our finger tips and those BORG-like extensions of the human body called “mouses” and “smart phones”* that there is no room for any proper and sustained reflection on anything, let alone the wonder and majesty of the nature of God.

Every word I write on the subject seems alien to the pragmatic spirit of this age. The helter-skelter of activity, seemingly for activities sake, leaves no time, no space, no mental energy for the examination of the glory that “God was in Christ reconciling the world to Himself, not counting their trespasses against them, and He has committed to us the word of reconciliation.”  (2 Cor. 5:19)


Pastors, I’m begging you, as I’m preaching to myself, make time in your schedule, your overwhelmingly busy schedule, to pursue God.

The situation we find ourselves in is not new. It is part of a long declension seen long ago by such men as A.W. Tozer and others who saw the eclipse of God in the culture in the 50’s and 60’s and wondered aloud and in print about where it would lead. Tozer in particular saw what was happening and gave, many years ago, the antidote.

To great sections of the Church the art of worship has been lost entirely, and in its place has come that strange and foreign thing called the “program.”

. . . it is not mere words that nourish the soul, but God Himself, and unless and until the hearers find God in personal experience they are not the better for having heard the truth. The Bible is not an end in itself, but a means to bring men to an intimate and satisfying knowledge of God, that they may enter into Him, that they may delight in His Presence, may taste and know the inner sweetness of the very God Himself in the core and center of their hearts.

That’s it. We have got to get back to nourishing our souls with God Himself.
Read the Tozer quote above again. Read it again, slowly. Ask yourself if this isn’t a major problem in your own heart and therefore and inevitably, a problem in your congregation.

Then do something about it.
Your congregation, your community, your neighbors, your culture, your nation, your family, need you to be a man who pursues the living God. You and they need that more than anything you can preach this week.

* The irony of “smart phones” making us dumber is a painful but inescapable truth. 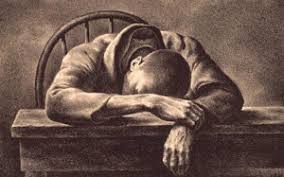 This is from the blog Richard's Watch:
Thank you to Tim Shey in the USA for drawing my attention to this short video of Tomi Arayomi, an associate of Revd Dr Sharon Stone, which he opens with a video clip from two years ago, 14th July 2017. Therein, Tomi describes seeing two doors, one marked ‘Brexit’ and another ‘Exit’, with the UK going through the Brexit door but Prime Minister May heading for the other exit. He felt God was saying she will put in place a Brexit strategy but will also prepare a strategy for her own exit – and this afternoon she has retired!
Tomi Arayomi Prophecy
Tomi reviews this in retrospect for the simple fact that we often feel God is doing nothing because no one’s around to point out when a prophetic word gets fulfilled,
“Just like the ‘dopermine rush’ to the brain you get from ticking off something on a to-do list, so there’s the joy of the Lord ‘dopermine rush’ we get as prophetic people every time we see God fulfill one of His prophetic words. Jesus often referred to them…
“We’re in another one of those crucial calendar moments in God, and I often say the most powerful Christians in the world are the Christians who can find themselves on God’s prophetic calendar, but what is God saying for Britain at this time?”
Exactly so Tomi, which is why I try keeping readers of this blog informed as much as possible about prophecies that come to pass, or are on course for fulfillment. In view of the vast number of them it’s become difficult to keep abreast, let alone recall the content of them all. Also, it’s important to keep tack as a means of checking whether particular prophecies are proven true or false. [See Prophecies – Fulfilled for details.]
Tomi then refers to what the Lord told him on 13th December 2018 about Brexit being similar to Exodus. The coming fulfillment of this word was indicated by Boris Johnson echoing Moses’ word on 25th March 2019: 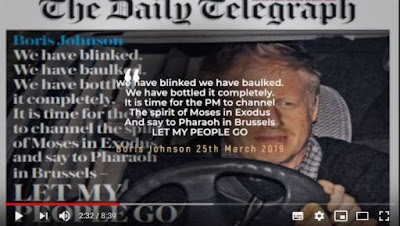 Watch and listen to this video carefully as Tomi brings a very powerful word about Boris being akin to Donald Trump, like two lions dealing with the hyena-like media pack, and much more… 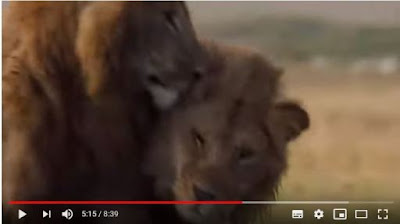 Warning: a sequence of graphical clips near the end of the video is rather unsettling but serves to illustrate the corrective nature of the main word for 2020 on God’s Justice. 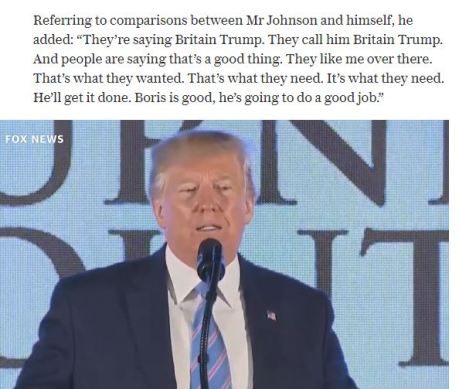 Lest we forget, the Wendy Alec 2005 Vision of Great Britain refers to a ‘Lionheart’ and ‘Wilberforce’. Theresa May regarded the latter’s work as an inspiration for her personal mission to tackle modern slavery.

Roger Jervois offers this about recent Churchill-Johnson references:
‘A word popped into my heart today (24th July). Clearly, the mantle of Churchill is on Boris. The Whirlwind of Wilberforce though, is going to be a Christian businessman, operating in the ministry of finance (almsgiving) on a spectacular scale, using the profits of his enterprises to set people free from debt and modern-day slavery in low-income work. He will subsidise entry-level housing and public transport and through innovative schemes set the captives of student loans free. He will be known as the doyenne of disruptors and a madman. This craziness is an honour of Me, says the Lord.
Roger senses that, ‘God will unite Boris’ heart and this guy. They will be the closest of friends, like Churchill had Jan Smuts as his closest friend.’

Peace with God means Conflict with the World

“That is why faith, wherever it develops into hope, causes not rest but unrest, not patience but impatience. It does not calm the unquiet heart, but is itself this unquiet heart in man. Those who hope in Christ can no longer put up with reality as it is, but begin to suffer under it, to contradict it. Peace with God means conflict with the world, for the goad of the promised future stabs inexorably into the flesh of every unfulfilled present.”

The World is the Battleground
Posted by Tim Shey at 1:02 PM No comments:

Prophetic and Spiritual Shaking Over America 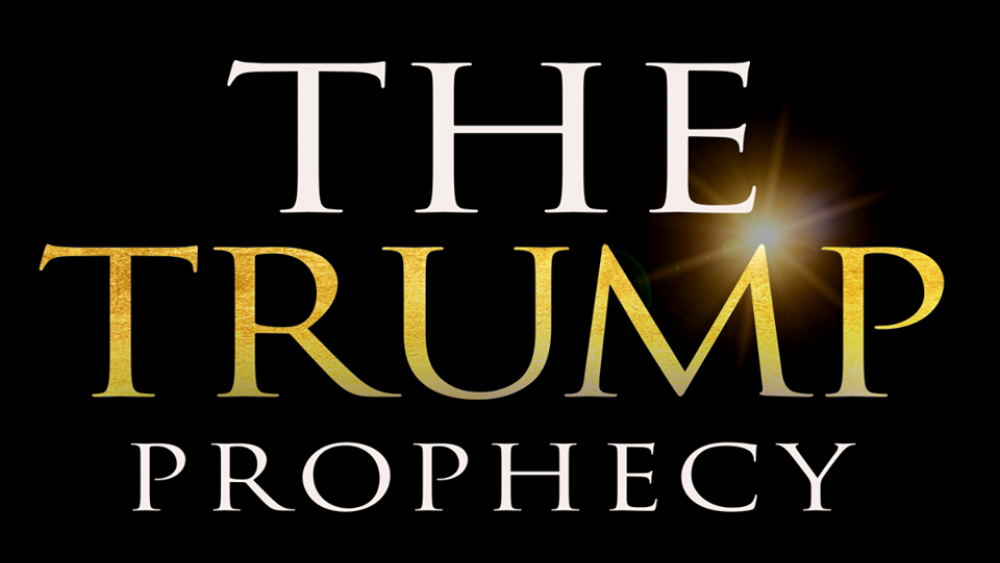 President Trump's July 4th Speech
Posted by Tim Shey at 9:49 AM No comments: 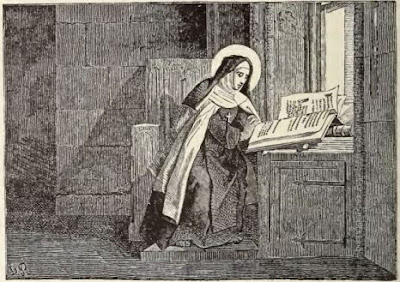 “Prayer ought to be humble, fervent, resigned, persevering, and accompanied with great reverence. One should consider that he stands in the presence of a God, and speaks with a Lord before whom the angels tremble from awe and fear.”