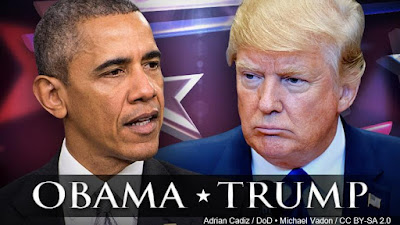 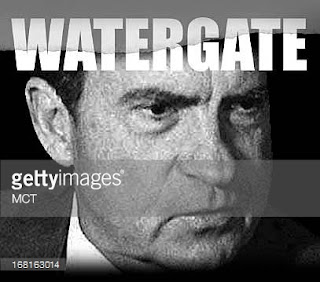 
This is from the blog Grace and Truth:

Click on one of the below links in this series to read an article about the Emergent Church:


The Hidden Streets of Babylon
Babylon the Great
Zion and Babylon Compared
Posted by Tim Shey at 4:02 PM No comments:

A Dream about an Old, Red Car 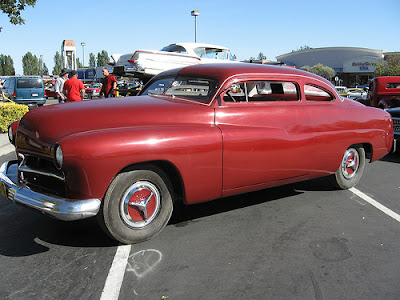 Last night I had a dream where I was riding in this van with two other guys.  I'm not sure if I was hitchhiking or not.  We were driving through this town and were approaching an intersection.  This old, red car with a chopped top pulled out into the intersection ahead of us and stopped for a few moments, then it drove off before we ran into it.  The people in that car looked very evil:  they looked like gangsters.  It looked like they were trying to get our attention.

Some of the details in the dream are hard to remember.   We were driving down this road and that same red car pulled up beside us.  The driver pointed his gun at our vehicle and fired one round into the side of the van just below my feet (I was riding up front in the passenger seat).

We drove to this truck stop and that car followed us into the parking lot.  Three guys from that car walked up to our van and the driver pulled a gun on us.  I said something like, "In the Name of Jesus Christ, drop that gun!"  I took the gun out of his hand, pointed it at the ground, pulled the trigger and fired off the rest of the ammunition.  I then threw the gun away.  They had a surprised look on their faces.

Isaiah 54: 17:  "No weapon that is formed against thee shall prosper; and every tongue that shall rise against thee in judgment thou shalt condemn."

[This dream is a warning from the Lord.  My riding in a van down the highway is my life of obedience (narrow path) to the Lord.  The three guys in the old, red car is Satan or the strategies of Satan (gates of hell).  Satan is going to attack me in the near future and try to sabotage my work for the Lord.]

The Only Time Someone Pulled a Knife on Me
Alvin C. York
The Bullet Proof President--George Washington
The Gates of Hell
Posted by Tim Shey at 10:02 AM No comments:

Email ThisBlogThis!Share to TwitterShare to FacebookShare to Pinterest
Labels: Evil, No weapon that is formed against thee shall prosper, Old Red Car, Prophetic Dream, Warning

The British Are Coming! 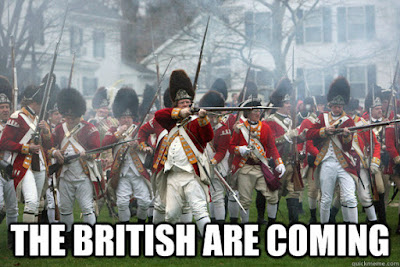 During the days of the revolutionary war this was not a good thing to hear, but instead a cry to be prepared for battle.

Fast forward to the 21st century and I will post below a vision that started 04/19/2017. In the vision, I literally saw the Redcoats coming to the United States, only instead of bearing rifles and other artillery, they were carrying Bibles. I felt the Lord say that they will come with the anointing that George Whitfield had. Just as the Redcoats were not welcomed nor wanted by the colonists, I sensed that these Redcoats carrying Bibles will not be welcomed by the churches just as Whitfield wasn’t.

As with anything I post, take this to prayer and see what the Lord speaks to your heart regarding it.
Posted by Tim Shey at 2:23 PM No comments:

Vanity: All But Christ 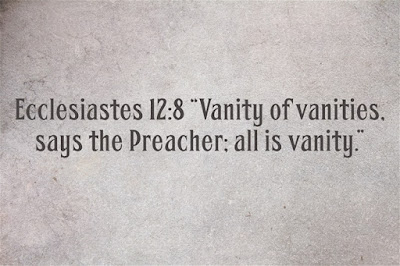 This is from the blog Words from the Crucible:
By Brendan Jaster
“Vanity of vanities,” says the Preacher, “vanity of vanities!
All is vanity!”
(Ecclesiastes 1:2)
Vanity is the only currency of this present world; and vanity its only prize. “The whole world lies in the evil one,” and the fruits of his pride at work in those who follow in his path are the vain and meaningless acquisitions of chasing that dragon. The devil himself has not attained what he set himself after, and he shall never acquire it. The calling of God upon His people is one of being perfect even as He is perfect – and this is only possible by the Spirit of Him who raised Jesus from the dead quickening us, we who have been crucified to the world and the world to us with Him. All but the preeminence of Christ Jesus in all things is as dust in the wind. All that is contrary to each of us living and moving and having our being in HIM is chaff to be burned.
The mystery of God is Christ over all and through all and in all, as revealed in the members of HIS body. Those who are born and lead of His Spirit move with His Spirit, and not with another. Where they truly came from and where they are truly going cannot be discerned by the carnal man. The factions which men call “churches” are the robbers of Christ’s preeminence in HIS church, for they by nature cannot submit to His Spirit, and so they are vanity. But although He is dethroned in the “wisdom” of men, He exalts Himself in the things foolish to this devil’s world.
For this is a world in which the spiritual value of a thing is thought to be determined by its “earthly good.” But truly, it is the lack of outcry in our hearts against the vanity of the passing things of earth and of man’s self-aggrandizing agendas which keeps us from finding the only Worth. We must come to the very end of ourselves and find that HE is everything! As I have heard one sister say, “It is in the void that we find Him.” Men put great effort and sincere devotion into the plans and visions of what a committee decides God should bless; when it is only Christ the head, giving command to each member of HIS body, by which the whole can function and manifest the fullness of HIM. For the true body of Christ IS the fullness of HIM who fills all, as HE is in them all. Only that which God Himself creates, sustains, and truly dwells in will abide the day of His coming. All else will fall and is already falling deep into the obscurity of this fading world, for the Holy Spirit carries along  that which is begotten of Him; but His wind destroys the field which HE did not sow. Man’s own vision and earthly understanding cannot deliver him from the realm of this world of vanity and worthlessness.
For they sow the wind, and they will reap the whirlwind. He has no standing grain. The stalk will yield no head. If it does yield, strangers will swallow it up.
Israel is swallowed up. Now they are among the nations like a worthless thing.
(Hosea 8:7-8)
It is therefore no coincidence that the gatherings of man called “churches” under the authority of men are full of people in bondage to darkness, who bear the fruits of the law of sin and death; for a body manifests the person of whatever spirit is allowed to be at work in its members. The prince of the power of the air is at work in all those not subject to the Lordship and headship of Christ, for two masters cannot be served.
But the true and pure bride is His very body, she is ONE with Christ in His Spirit – of whom He can say, “bone of My bone and flesh of My flesh” – she is not a separate entity ruled over by other men. “They are of the world, therefore therefore they speak of the world, and world hears them;” but the sheep of the Good Shepherd are hearing HIS voice, and He is leading them out, “Rise up, My love, My fair one, and come away…”(Song of Solomon 2:10)
“And there shall be one flock, One Shepherd.”
God proclaiming all things of this world to be vanity is not a casual indictment. The engagement of our hearts with the “wisdom” and ways of earth is an adulterous union in His eyes.
Love not the world, neither the things that are in the world. If any man love the world, the love of the Father is not in him. For all that is in the world, the lust of the flesh, and the lust of the eyes, and the pride of life, is not of the Father, but is of the world. And the world passeth away, and the lust thereof: but he that doeth the will of God abideth for ever.
(1 John 2:15-17)
Posted by Tim Shey at 1:08 PM No comments:

Email ThisBlogThis!Share to TwitterShare to FacebookShare to Pinterest
Labels: Brendan Jaster, Consecration, Fear of the Lord, Headship of Christ, Holiness, Spiritual Authority, Words from the Crucible 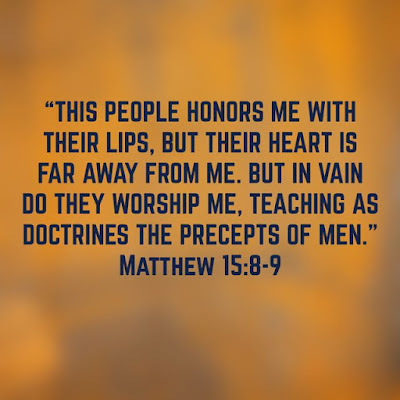