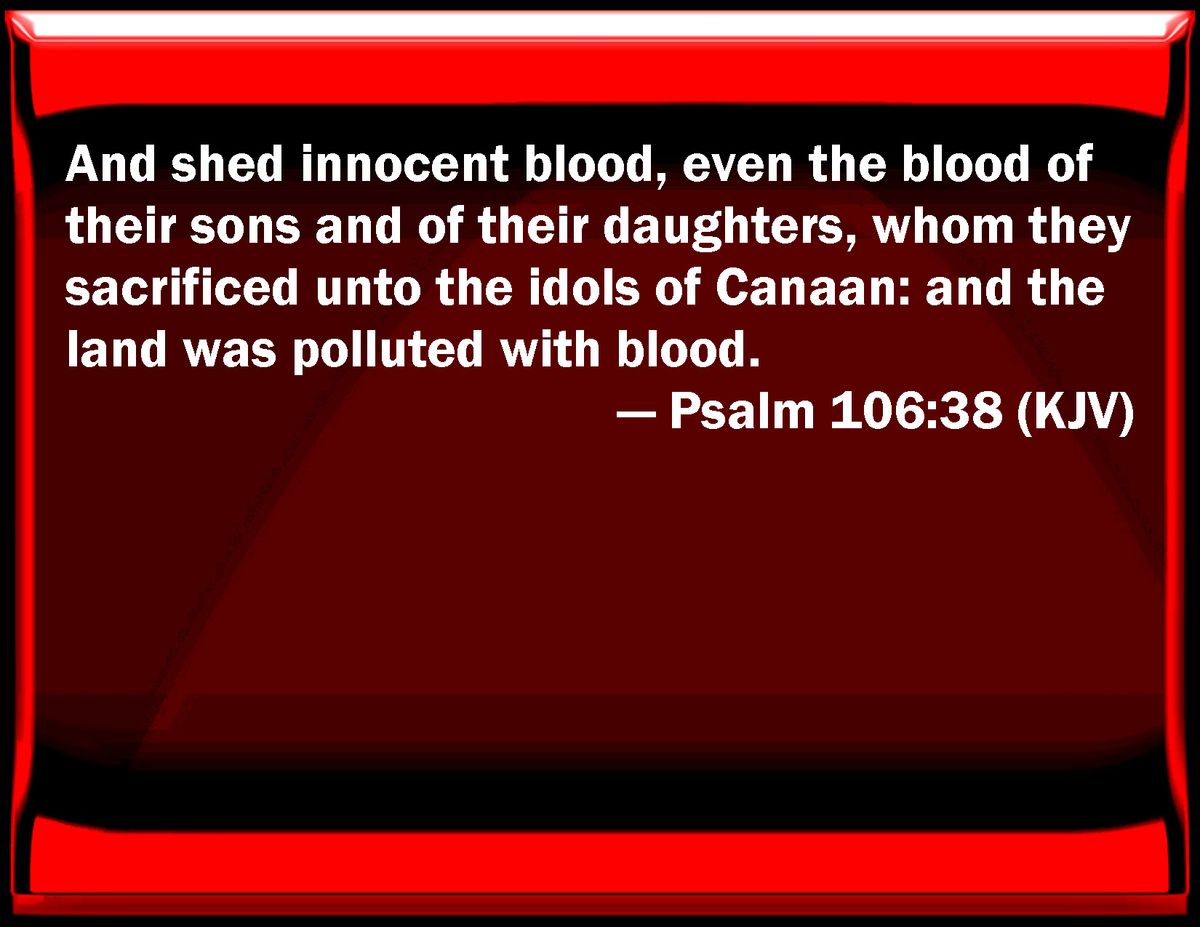 Leviticus 18:21:  "And thou shalt not let any of thy seed pass through the fire to Molech, neither shalt thou profane the name of thy God: I am the LORD."

Deuteronomy 12:31:  "Thou shalt not do so unto the LORD thy God: for every abomination to the LORD, which he hateth, have they done unto their gods; for even their sons and their daughters they have burnt in the fire to their gods."

Deuteronomy 18:10:  "There shall not be found among you any one that maketh his son or his daughter to pass through the fire, or that useth divination, or an observer of times, or an enchanter, or a witch."

Jacksonites, Yours is a Bloody City

Winning the Battle of the Mind 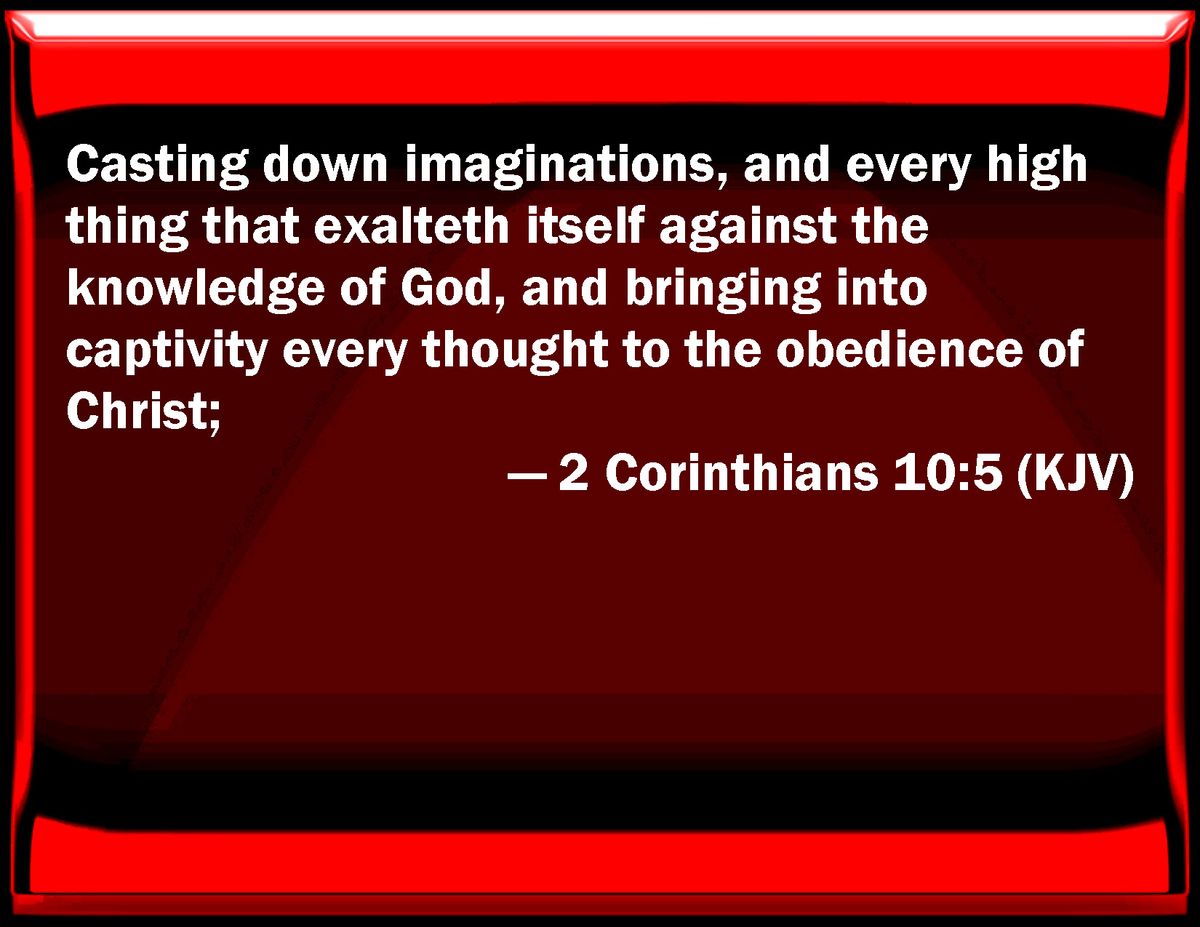 Winning the Battle of the Mind

The Day of the Lord and the Wicked

Selections from the Works of Francis Howgill

What the Day of the Lord is,
and what it will be to the Wicked [the unpurified].

Though the day of the Lord is pure light and brightness, and mixes not with night, which is of a contrary nature; yet it is a day of blackness and gloominess, and a notable terrible day unto the wicked, who hate its appearance, and hate the light, who are children of falsehood, and of deceit; whose deeds are evil. It shows or manifests them and their deeds; as it is written in Job 24:17: “the morning is unto them as the shadow of death.” The appearance of the Lord frightens them; and they would run from it as a thief that digs through a wall and breaks open a house in the night while deep sleep is upon men; such an evil man is afraid when the day appears that discovers his actions. The day of the Lord will steal upon those who live without restraint upon earth; whose hearts are set to seek after wickedness, as for hidden treasure; and it will come upon them as a thief. They, being children of the night, and bringing forth fruits of darkness, will have their portion in utter darkness. Thus shall the ungodly perish, and have their portion with hypocrites. Think of this all you railers, and revilers of the Light and the appearance of God, and repent. For as with the wild ass that snuffs up the wind at her pleasure, and those who seek her will not weary themselves with her, yet the time comes when she will be found and taken; the same will be with all the ungodly, though they may run as a wild ass, and traverse their way as a swift dromedary, yet the day will come, when they will be overtaken in the midst of their security; and they shall not escape.

And though the children, teachers, and believers of this world, who profess the Scriptures, have prayed for the day of the Lord, yet when it comes, it will be as a burning and devouring fire, and they will fall as stubble before it; for whatever is reprovable is manifested by the day in which God appears; and it shall appear, even to the wicked and to the ungodly. So all you hirelings who preach for hire, and you people who love to have it so, you shall not be hidden; and all opposers of the Truth shall be found out, and shall be convicted of their hard speeches, and ungodly deeds. What makes your deeds manifest is the day, and it will convince you; for even the wicked shall see His appearance, although to condemnation, shame, and, contempt.

Behold, he comes with clouds; and every eye shall see him, and they also which pierced him:
and all the peoples of the earth shall wail because of him. Even so, Amen. Rev 1:7.

2000 years ago, to the Jewish High Priest and the Pharisees at his trial, Jesus said..
you will see the Son of Man sitting at the right hand of the Power, and coming on the clouds of heaven. Mark 14:62
This is not a particular generation thousands of year later;
those who die, not having been purified while alive on the earth,
experience the Day of the Lord after they die.

"They shall look on Him whom they have pierced." For even in the wicked God has a witness which is pure, which checks often, though they regard it not, because the god of this world has blinded their eyes; but when Christ, the Light shall appear, He will make that to see in the wicked, which the god of this world has blinded; and they shall behold Him in dread; and His pure appearance shall make them horribly afraid. Although they would not see, they will be made to see; and they will be made to hear what they would not hear, when God sounds his trumpet, to give warning to all, that the dead, both small and great may arise, “some to everlasting life, and some to shame and everlasting contempt.”*

The Day of the Lord - Section II

The Day of the Lord - Section V

Email ThisBlogThis!Share to TwitterShare to FacebookShare to Pinterest
Labels: Day of the Lord, Francis Howgill, Hall Worthington, The Missing Cross to Purity

The Wartime Presidency - Part I

Ghosts in the Machine

The greatest takedown in modern history will involve the military

Email ThisBlogThis!Share to TwitterShare to FacebookShare to Pinterest
Labels: All the world's a stage, Donald Trump, The Pipeline, Wartime Presidency 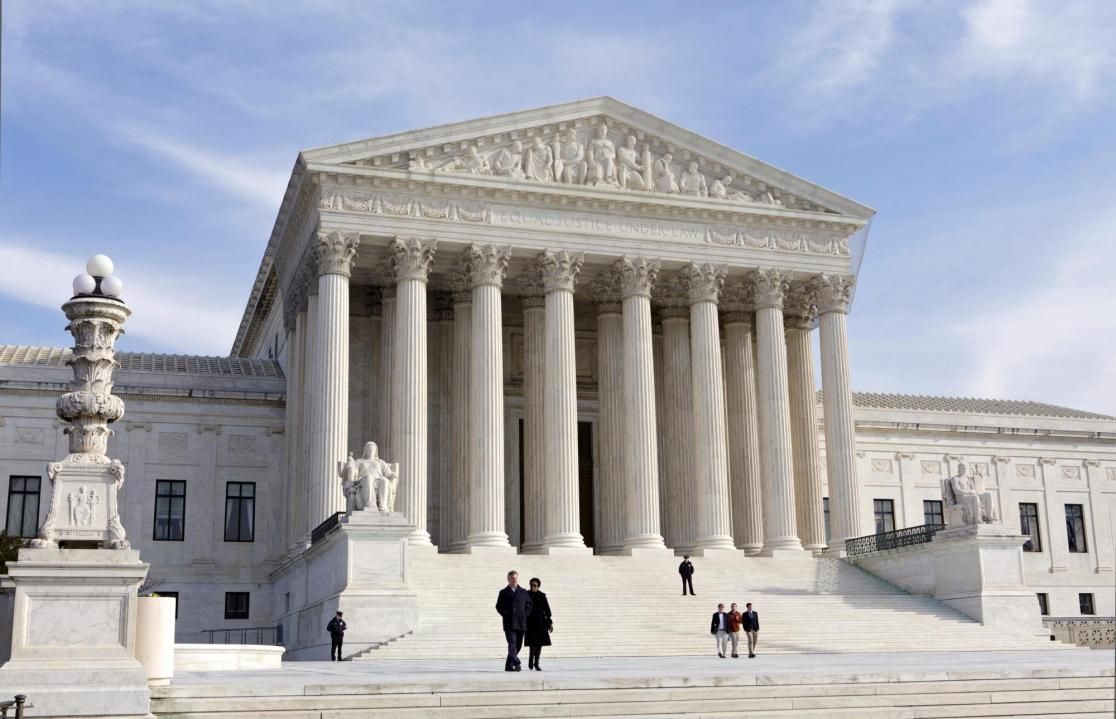 Psalm 139: 13-14:  "For thou hast possessed my reins: thou hast covered me in my mother’s womb.  I will praise thee; for I am fearfully and wonderfully made: marvellous are thy works; and that my soul knoweth right well."

"My Truth Will Burn Through!" says the Lord - Robin Bullock