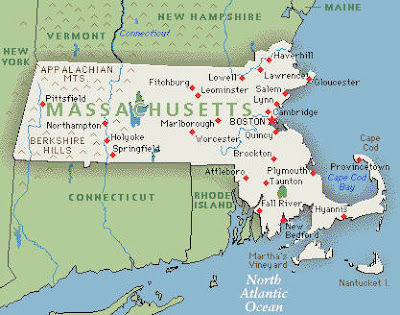 The fate of the Boston persecutors
Josephus on John the Baptist
Posted by Tim Shey at 8:48 AM