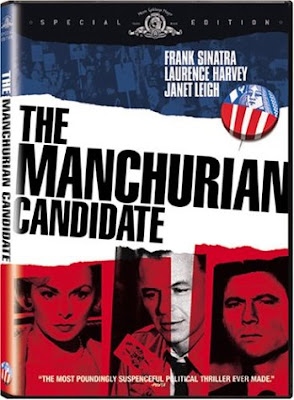 The Manchurian Candidate is intriguing.  The film is about these U.S. soldiers who were captured by Russian and Chinese Communists during the Korean War.  They were brainwashed and then sent back to the United States after the war.  One soldier, Staff Sergeant Raymond Shaw was brainwashed to assassinate certain people in the film.

For most people, The Manchurian Candidate is about brainwashing and assassination.  This film is also an excellent study on the Jezebel and Ahab personalities.

I Kings 16: 29-33:  "And in the thirty and eighth year of Asa king of Judah began Ahab the son of Omri to reign over Israel: and Ahab the son of Omri reigned over Israel in Samaria twenty and two years.   And Ahab the son of Omri did evil in the sight of the LORD above all that were before him.   And it came to pass, as if it had been a light thing for him to walk in the sins of Jeroboam the son of Nebat, that he took to wife Jezebel the daughter of Ethbaal king of the Zidonians, and went and served Baal, and worshipped him.   And he reared up an altar for Baal in the house of Baal, which he had built in Samaria.   And Ahab made a grove; and Ahab did more to provoke the LORD God of Israel to anger than all the kings of Israel that were before him." 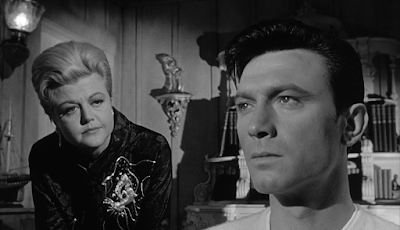 I Kings 21: 7-14:  "And Jezebel his wife said unto him, Dost thou now govern the kingdom of Israel? arise, and eat bread, and let thine heart be merry: I will give thee the vineyard of Naboth the Jezreelite.   So she wrote letters in Ahab’s name, and sealed them with his seal, and sent the letters unto the elders and to the nobles that were in his city, dwelling with Naboth.   And she wrote in the letters, saying, Proclaim a fast, and set Naboth on high among the people:  And set two men, sons of Belial, before him, to bear witness against him, saying, Thou didst blaspheme God and the king. And then carry him out, and stone him, that he may die.   And the men of his city, even the elders and the nobles who were the inhabitants in his city, did as Jezebel had sent unto them, and as it was written in the letters which she had sent unto them.   They proclaimed a fast, and set Naboth on high among the people.   And there came in two men, children of Belial, and sat before him: and the men of Belial witnessed against him, even against Naboth, in the presence of the people, saying, Naboth did blaspheme God and the king. Then they carried him forth out of the city, and stoned him with stones, that he died.   Then they sent to Jezebel, saying, Naboth is stoned, and is dead."

Another film that reminds me of The Manchurian Candidate is The Bourne Supremacy (2004).  There is a scene in The Bourne Supremacy where the guy from the CIA says, "His mind is broken.  We broke it."  Before someone can be controlled and manipulated by someone else, their mind/personality needs to be broken down through physical and emotional abuse or psychological torture.  In familial relationships, a Jezebel personality, who is abusive and domineering, can control a passive, Ahab personality.

People who are possessed/oppressed by a Jezebel or Ahab demon are under a curse. This curse can be broken through a relationship with Jesus Christ, deliverance and obedience to the Lord. 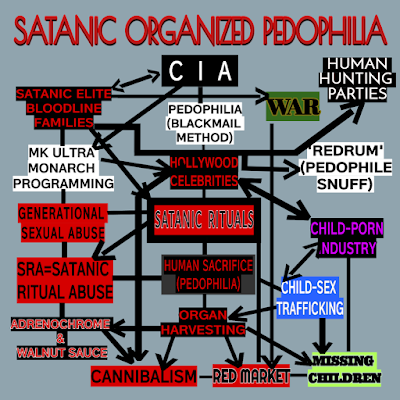 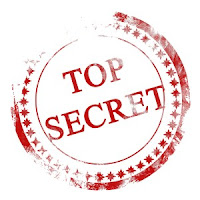 The Day of Revelation is upon us. The secrets of people’s lives will no longer be hid within the inner sanctum of their hearts. All things will come to light in this day. “For nothing is secret that shall not be made manifest”.

“And there stood before them seventy men of the ancients of the house of Israel, and in the midst of them stood Jaazaniah the son of Shaphan, with every man his censer in his hand; and a thick cloud of incense went up. Then said he unto me, Son of man, hast thou seen what the ancients of the house of Israel do in the dark, every man in the chambers of his imagery? for they say, The Lord seeth us not…”
Ezekiel 8:11-12

It was in a time of great judgment of God’s people that the wickedness and secrets were revealed. The sin was dark and deep within the hearts of these men of prominence. Not only was the sin revealed but named by the Revelation of God. It is not a day to hide our sin but to forsake all things which would contaminate our hearts in the sight of Him. Paul declares…

“In the day when God shall judge
the secrets of men by Jesus Christ
according to my gospel”
Romans 2:16

We live in a time when the illumination of the Holy Spirit is lacking because of the apathy and neglect of the people of God. In the early Church Paul, speaking to the church at Corinth, testified of those in whom the Spirit of Prophecy was active.

“But if all prophesy, and an unbeliever or outsider enters, he is convicted by all, he is called to account by all, the secrets of his heart are disclosed, and so, falling on his face, he will worship God and declare that God is really among you”
1 Corinthians 14:24-25

How far we have fallen even from the standard of the Church at Corinth which Paul called carnal.

The power and the light of God’s Glory is returning to His Church and in His penetrating gaze the secrets of all will be revealed. This is the time to find grace to come to His light for His coming is nearer now than when we first believed. It is upon the slothful, the unfaithful and those lacking the fear of the Lord that this day will come and all will be revealed. The Light is growing within the hearts of a new prophetic people who have allowed the “spirit of judgment and the spirit of burning” (Isaiah 4:4) to purge away the filth of their own hearts. It is to such that there will be given insight and wisdom to confront the sin in His house.

“And Peter answered unto her, tell me whether ye sold the land for so much? And she said, Yea, for so much. Then Peter said unto her, how is it that ye have agreed together to tempt the Spirit of the Lord? behold, the feet of them which have buried thy husband are at the door, and shall carry thee out. Then fell she down straightway at his feet, and yielded up the ghost: and the young men came in, and found her dead, and, carrying her forth, buried her by her husband. And great fear came upon all the church, and upon as many as heard these things”
Acts 5:8-11

It is a false Gospel that preaches any other truth than that of a God who Judges in truth and righteousness. We must prepare our hearts for His Presence in our midst. Let us seek righteousness and holiness to be found pure in the Day of His visitation.

Brian Troxel
http://www.aword.info
Posted by Tim Shey at 11:34 AM No comments: 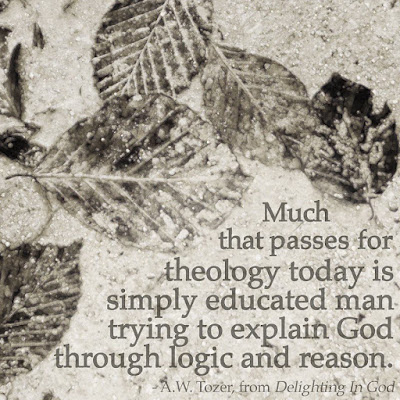 Breaking off the Greek Mindset
Posted by Tim Shey at 11:55 AM No comments:

Last night I had a dream where I was walking down this road.  This big car pulled up beside me and I got in the car.  President Donald Trump was in the driver’s seat.  We drove all over this city.

We both got back in the car and drove around for a while longer and then we picked up this hitchhiker.  The three of us went to McDonald’s to get something to eat.  That’s all I remember of the dream.

A Dream about Donald Trump 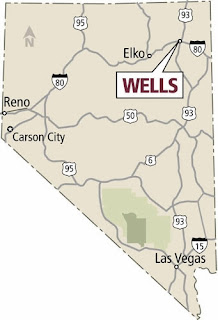 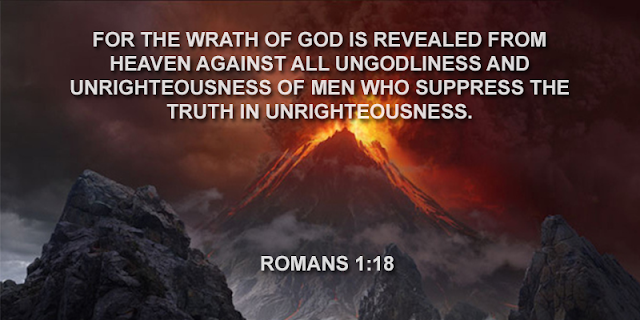