The Representation of Justice in High Plains Drifter 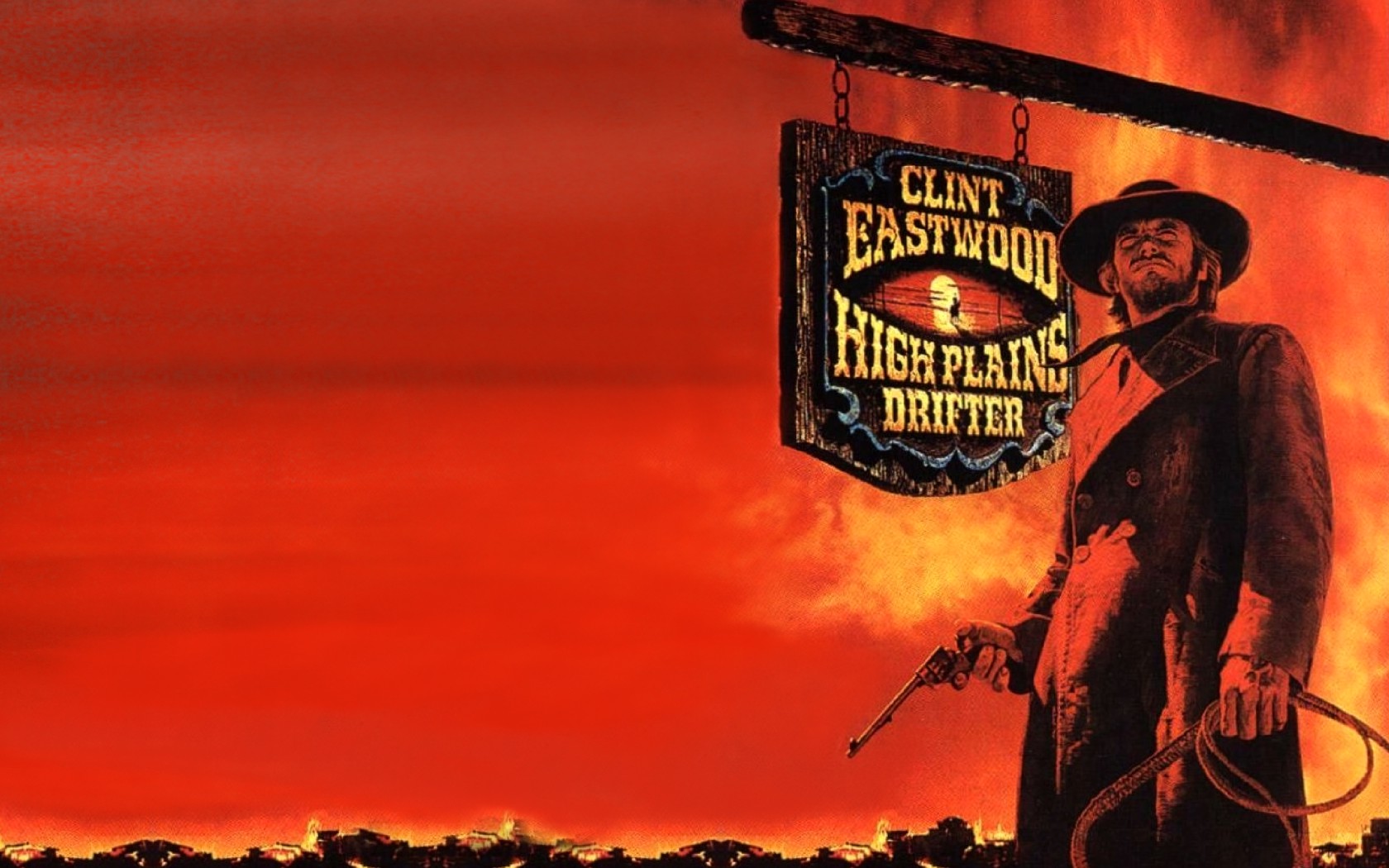 "The Aesthetic Representation of Justice in Eastwood’s High Plains Drifter"

This is a dream to take to prayer as it has to do with events about to unfold.

A military source:  "Trump signed the Insurrection Act."  The masterpiece of Trump against the deep state 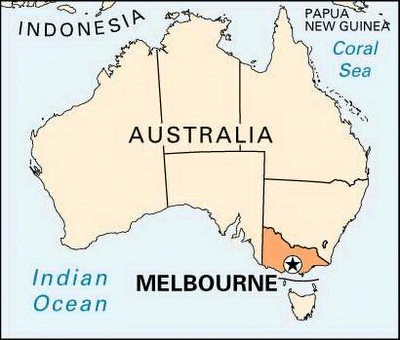 This is from the blog Grace and Truth:

Two nights ago I waited on the Lord and asked Him to speak to me. He told me "don’t look back, like Lots wife".

I live in Melbourne, Victoria in Australia. While the rest of my country has quashed covid-19, here in Melbourne it is running amok amongst the community and the aged care facilities. We are suffering under the weight of heavy restrictions that are costing jobs, hope and lives. What they don’t advertise is the number of suicides as a consequence of our second lockdown in a few months. Today our state government will be announcing stage 4 restrictions. I don’t know what that will mean for our jobs, my kids education etc. But I know my God and I know He is faithful. I trust Him and I praise Him anyway.

Why Melbourne? Why are we facing such a heavy judgment? Of all states in Australia, Victoria is the most wicked. We are the only state where late term abortion has been legal for many years, where there is a safe injecting room, where Christian Religious Ed has been outlawed in public schools, where it is now legal to change your gender on your birth certificate with no surgery required. This is allowed even up to once per year! The only state where medical marijuana is legalized, euthanasia became legal one year ago….the list goes on. God has to judge, our wickedness is heaped up to the heavens and there is an outcry against our state.

As the Body of Christ He is trying to get our attention. He is separating us from every thing in this world that we cling to, rely on, trust in. As we see His judgment upon our own city unfold before our eyes, we must listen to Him and let go of everything of the world and cling only to Him.  He is our only hope now, our refuge, our strength in times of trouble. We must not "look back", long for, the things of the world that have for so long captured our hearts.

"With the coming of dawn, the angels urged Lot, saying, 'Hurry! Take your wife and your two daughters who are here, or you will be swept away when the city is punished.'

"When he hesitated, the men grasped his hand and the hands of his wife and of his two daughters and led them safely out of the city, for the Lord was merciful to them.  As soon as they had brought them out, one of them said, 'Flee for your lives! Don’t look back, and don’t stop anywhere in the plain! Flee to the mountains or you will be swept away!'"

The Lord reminds Veronika West of prophecies on Australia

It's Time For Justice

Melbourne is the world's most locked down city

Are the videos and images coming out of Australia true?

Wrath of God:  The Death Injection

Victorian Police wants Australians 'to forget what they've been up to'

*This is part of the transcript from the video (above) on worldwide child trafficking:

"Since April 2019 in secret military operations, thousands of tortured, mutilated babies, children and teens have been rescued or found deceased by the US Military. US Special Operations teams directed by President Trump and his Pentagon Pedophile Task Force have been clearing out the children, corpses, gold, cash and documents from a massive labyrinthine of DUMBS tunnels (Deep Underground Military Bases) that ran beneath the US, Canada and Mexico.

"Evidently over centuries the tunnels had been built and used by members of the Illuminati, better known as the Cabal, or Deep State. Global, political and Hollywood elites into Satan worship were known to pay big bucks to drink the blood of a traumatized child (known as Adrenochrome) – reported to create a 'high,' along with a supposed reverse of aging. Although, if their 'supply' was cut off, the partaker suffered greatly and could even die.

"The Pentagon was making sure that supply was never harvested as evidently it had been for centuries. Back in April 2019 the US Military, Interpol and different countries’ local military forces began a concentrated and coordinated effort to rescue children from a huge tunnel network that ran throughout the US from California to New York, to Canada, Mexico, Europe, Italy (the Vatican and Venice), the Hague, New Zealand, South America and the Middle East (Lebanon). Some of the tunnels lay beneath the Vatican, with many reported to be several stories deep – like the one beneath the Denver Airport.

"By April 2020 a total of over 50,000 malnourished, caged and tortured children had been reported as rescued or found deceased in the tunnels beneath large US cities including one under New York Central Park. Another tunnel was said to run from the Clinton Foundation building to the New York Harbor.

"The latest horror was uncovered around August 20, 2020 beneath Reno Nevada where thousands of mangled recently deceased corpses of children were discovered. The child captives were believed to have been kidnapped or bred for purposes of sexual abuse, human experimentation and human sacrifice in Satanic rites.

"On Wed. Oct. 16 2019 an unbelievable 2,100 children being held in cages in underground tunnels at the California China Lake Military facility were rescued by Navy Seals and US Marines. The children and teens were said to have been sexually abused, tortured and killed to collect their blood. Marines carried out traumatized children, some of whom have never seen the light of day, pregnant preteens, deformed babies, piles of little corpses whose bodies were apparently used for organ harvesting, children locked in cages, electro-shocked and traumatized in order to harvest their blood – Adrenochrome for the elites to drink.

"'In Nevada the child rescue operations moved in earnest… what was amazing is that everyone was thinking Las Vegas would be the horror show of horror shows… there was a horror show but it was Reno… underneath Reno they could not believe the tunnels underneath the ground... the DUMBs… the bulk of the children found in the tunnels under Reno were dead… not only dead folks, they were mangled… they’re trying to do DNA testing to get the pieces back in order… which piece belongs to which other torso… it’s horrific' commented Dr. Charles Ward, who has been in a couple of the tunnels."