Defiance to Tyranny is Obedience to God 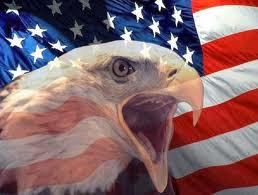 Defiance to Tyranny is Obedience to God

Acts 5:29:  "Then Peter and the other apostles answered and said, We ought to obey God rather than men."

The Man with the Iron Heart

SS-3 The Assassination of Reinhard Heydrich

Better to Obey God than Man

When I think of all the stupid people who blindly follow the dictates of the evil Global Vaccine Nazis, I think of this quote:

“Stupidity is a more dangerous enemy of the good than malice. One may protest against evil; it can be exposed and, if need be, prevented by use of force. Evil always carries within itself the germ of its own subversion in that it leaves behind in human beings at least a sense of unease. Against stupidity we are defenseless. Neither protests nor the use of force accomplish anything here; reasons fall on deaf ears; facts that contradict one’s prejudgment simply need not be believed – in such moments the stupid person even becomes critical – and when facts are irrefutable they are just pushed aside as inconsequential, as incidental. In all this the stupid person, in contrast to the malicious one, is utterly self-satisfied and, being easily irritated, becomes dangerous by going on the attack. For that reason, greater caution is called for when dealing with a stupid person than with a malicious one. Never again will we try to persuade the stupid person with reasons, for it is senseless and dangerous.”

Noah's Nakedness, the Sin of Ham and the Curse of Canaan 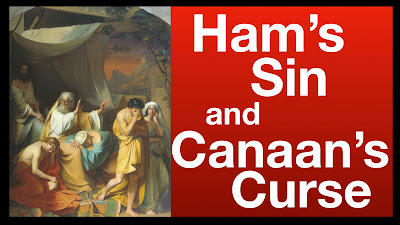 Noah's Nakedness, the Sin of Ham and the Curse of Canaan

Genesis 9:18-27:  "And the sons of Noah, that went forth of the ark, were Shem, and Ham, and Japheth: and Ham is the father of Canaan. These are the three sons of Noah: and of them was the whole earth overspread.  And Noah began to be an husbandman, and he planted a vineyard:  And he drank of the wine, and was drunken; and he was uncovered within his tent.  And Ham, the father of Canaan, saw the nakedness of his father, and told his two brethren without.  And Shem and Japheth took a garment, and laid it upon both their shoulders, and went backward, and covered the nakedness of their father; and their faces were backward, and they saw not their father’s nakedness.  And Noah awoke from his wine, and knew what his younger son had done unto him.  And he said, Cursed be Canaan; a servant of servants shall he be unto his brethren.  And he said, Blessed be the LORD God of Shem; and Canaan shall be his servant. God shall enlarge Japheth, and he shall dwell in the tents of Shem; and Canaan shall be his servant." 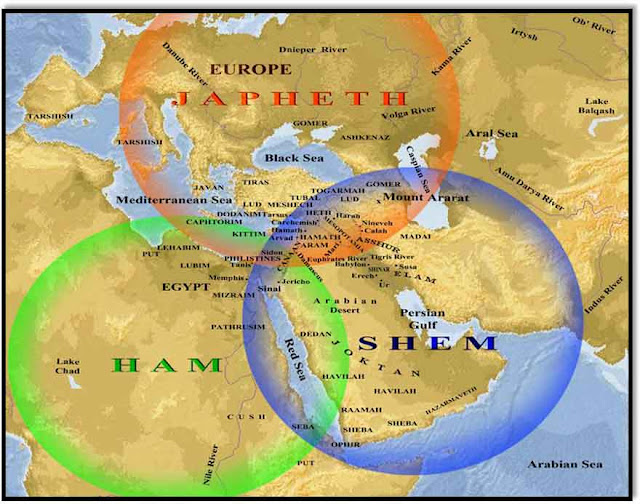 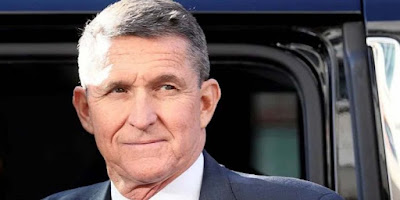 A Dream about JFK and his daughter Caroline