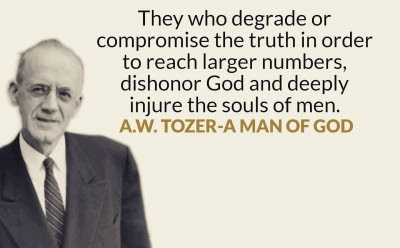 This is from the blog Glory to God Alone:

“Many evangelical teachers insist so strongly upon free, unconditional grace as to create the impression that sin is not a serious matter and that God cares very little about it! They make it seem that God is only concerned with our escaping the consequences. The gospel, then, in practical application, means little more than a way to escape the fruits of our past! But the heart that has felt the weight of its own sin and has seen the dread whiteness of the Most High God will never believe that a message of forgiveness without transformation is a message of good news. To remit a man’s past without transforming his present is to violate the moral sincerity of his own heart. To that kind of thing God will be no party! For to offer a sinner the gift of salvation based upon the work of Christ, while at the same time allowing him to retain the idea that the gift carries with it no moral implications, is to do him untold injury where it hurts him most!”

President Trump at a Political Rally 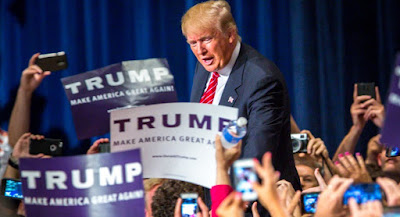 Last night I had a dream where I was in this big room.  There were many people in this room.  It may have been a political rally or some other social gathering. The dominant figure was President Donald Trump.  I noticed this very beautiful young lady; she had blond hair; she was smiling at me.  She may have been related to President Trump.

Two Dreams with Donald Trump
Posted by Tim Shey at 10:19 AM No comments: 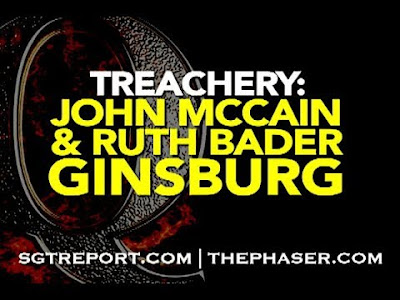 This is from Fellowship of the Minds:

The Left are sure to go into another meltdown when they learn that Melania Trump had the White House exorcised before moving in.

Paul Begley is the pastor of the Community Gospel Baptist Church in Knox, Indiana. In a CNSNews audio recording (below), Begley said:


“When the President [Trump] allowed 40 pastors to come into the White House and . . . lay their hands on him –seven times he’s done this– that’s unheard of, we have never. I mean the guy has got flaws, we all do. But at least he’s humble in recognizing that he needs God enough that he keeps bringing them in for prayer. I gotta say this: It might have started with the First Lady [Melania], I’d be honest with you.”

“The First Lady, in the five hours when the Obamas and the Trumps were down in the Capitol and Trump’s being sworn in as the 45th President of the United States, Melania Trump said to her husband, ‘I’m not going to go into that White House unless it has been completely exorcised.’

I mean because apparently, over the eight years that the Obamas were there and maybe even some of the presidents before him, there were all kinds of idol gods and images, and all kinds of artifacts in there that were demonic, even some of the stuff left over from the Clinton era ’cause they were really tied in with the Haitians. I can tell you if you read The Serpent and The Rainbow story, you’ll find out just how much Haitian witch-doctor influence was in Bill Clinton and Hillary Clinton’s lives. They constantly went back there. They spent their honeymoon with a witch doctor! Who does that?”


Note: Begley is referring to Wade Davis’ book, The Serpent and The Rainbow: A Harvard Scientist’s Astonishing Journey into the Secret Societies of Haitian Voodoo, Zombis, and Magic. See also:


“But Melania said, ‘You gotta get all that all of there. And send in some preachers, priests (she wanted priests, anyone), go in there and cleanse the White House or I would not spend one night in there.’

And he [Donald Trump] did! During the five hours when they were changing carpets and drapes, there were people in there packing up every item. The only thing left was one cross on one wall. They cleansed the White House. They had people anointing it with oil, praying everywhere.

This was a major spiritual . . . you’ve got to take the seat of authority when you go into spiritual warfare, you start with the spiritual authority and then it goes from there out. And I think that might have been where the whole thing began — in a mighty way of exorcising the demons.”

Levels of Spiritual Warfare -- Fr. Ripperger
WASHINGTON, DC IS A GHOST TOWN
Posted by Tim Shey at 2:30 PM No comments:

A Warning to America by Dumitru Duduman


A Prophet's Eyes
A Disciple of Christ
Messengers and Negotiators
This is Sodom! This is Sodom!
New York Deathscape
Posted by Tim Shey at 10:17 AM No comments:


This is from Fellowship of the Minds:

HERE ARE THE MAIN POINTS YOU NEED TO KNOW ABOUT THE FISA MEMO:

(2) To prevent abuse of FISA against U.S. citizens, FISA applications require the government to produce valid and unbiased documentation in support of the application.

(3) In October 2016, the Obama Administration made a FISA application to FISC to conduct electronic surveillance of an American citizen named Carter Page, who was at the time a volunteer advisor to the Trump presidential campaign.

(6) FBI agent Pete Strzok, who conducted a counterintelligence investigation of another Trump campaign advisor George Papadopoulos, should have recused himself because of his bias against Trump, expressed in text messages to his mistress, another FBI agent named Lisa Page. To compound his misdeeds, Strzok then leaked information to the media, which was used to attack Trump.

(7) Similarly, FBI Deputy Director Andrew McCabe, who signed the Page FISA application, should have recused himself because of his anti-Trump bias. McCabe had met with Bruce Ohr to discuss an “insurance policy” to ensure that Trump would not be elected President.

This means that the following FBI and DOJ officials committed malfeasance when they certified, approved, and signed the FISA applications:

FISA Memo in Text Format
The Lord Will Judge the Media
Worse Than Watergate Scandal Surfacing
Dick Morris:  Worse Than Watergate - Media Is Now Co-Conspirator
Mark Taylor Trump Prophecies:  At Least 2 Media Outlets will be Destroyed
_____
"The Watergate break-in was strictly based on one thing - the pedophile records that were being kept at the Democratic National Headquarters."
--Detective James Rothstein (NYPD, Retired)
[from Eyes Wide Open by Fiona Barnett, Chapter 1. "Watergate was Pedogate"]
Eyes Wide Open
_____ 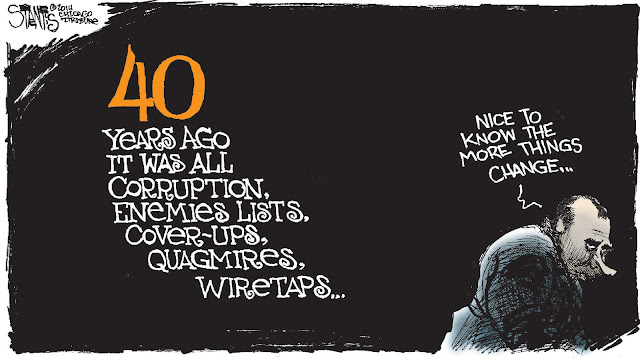 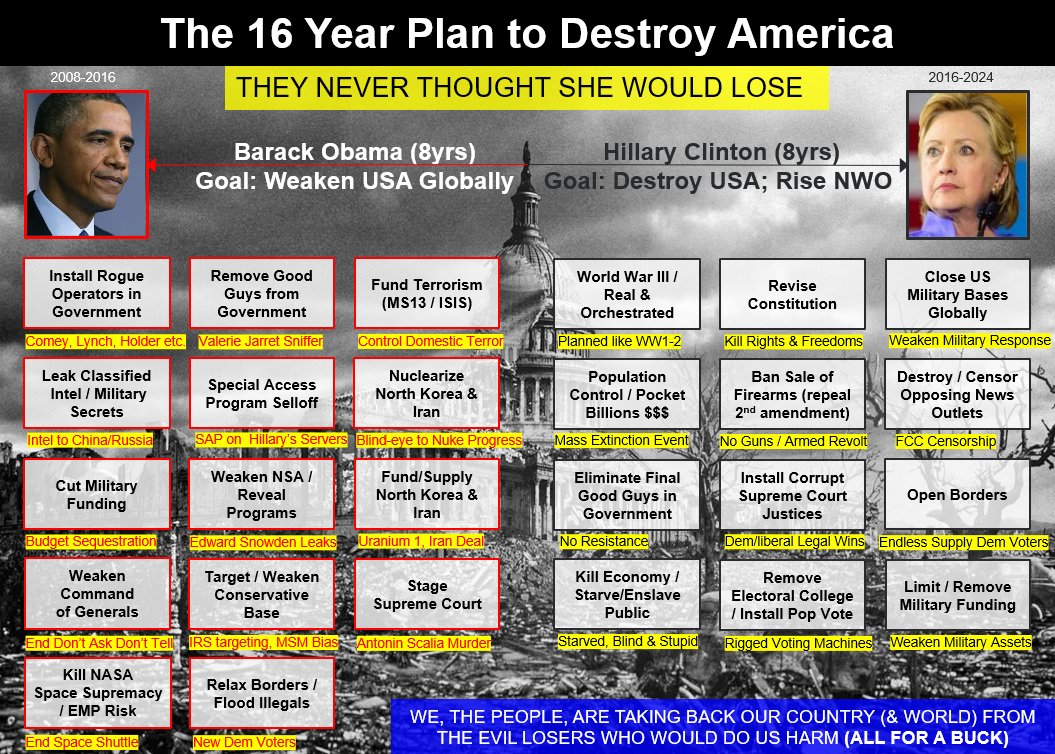