How to Get Rid of (Land) Demons and Keep Them Out 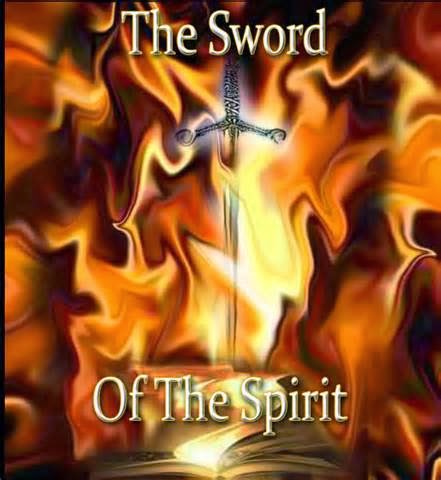 How to Get Rid of (Land) Demons and Keep Them Out
Posted by Tim Shey at 9:08 PM No comments:

The White House and a Manuscript 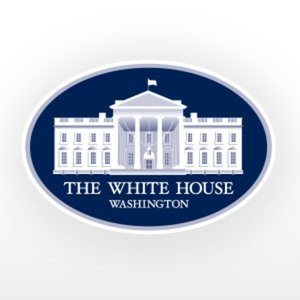 I remember that one of the letters was from Kansas and one of the packages was from the White House---it had "White House" written in bold letters at the top of the package.  The few packages that I saw had my manuscript High Plains Drifter: A Hitchhiking Journey Across America in them.  I thought they were rejections from publishers.
I asked my friend about all of this mail.  He said that he found them locked in a cupboard in the kitchen.  The mail looked old---like they had been postmarked several years ago.
If this dream is from the Lord, then I believe that the package from the White House is significant.  That package had my manuscript High Plains Drifter in it.
The letter from Kansas.  My home base used to be St. John, Kansas back in 2001-2002.  I have a lot of good memories of St. John.  Whenever I hitchhiked into St. John, it felt like I was coming home.  The last time I hitchhiked through St. John was in 2008, but all the people that I knew had moved away.
The fact that these letters and packages were locked in the cupboard for a number of years is very interesting.  This reminds me of a Scripture about something being sealed until the time of the end:  Daniel 12: 9:   "And he said, Go thy way, Daniel: for the words are closed up and sealed till the time of the end."
The unsealing of these letters and packages could mean that I am coming into a new phase of my life of obedience to the Lord.
Maybe I will hitchhike no more forever.

The Downfall of Barack Obama
Posted by Tim Shey at 2:35 PM No comments: