PEDOPHILIA IS THE PANDEMIC

The Satanic World of Walt Disney

Bill Gates is a Pedophile

Valley Fire or The Lords of Bakersfield by Bette Blair, 1990

"The Watergate break-in was strictly based on one thing - the pedophile records that were being kept at the Democratic National Headquarters."

"In 1972, Rothstein arrested one of the five Watergate burglars, CIA operative Frank Sturgis. During a subsequent two-hour interrogation, he discovered the truth about Watergate. The burglars sought something they nicknamed 'The Book' which listed the Democrat and Republican politicians who accessed child prostitutes, their sexual proclivities, the amounts they paid to rape kids, and such." 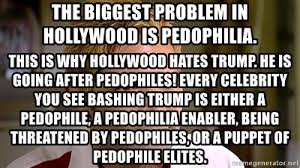 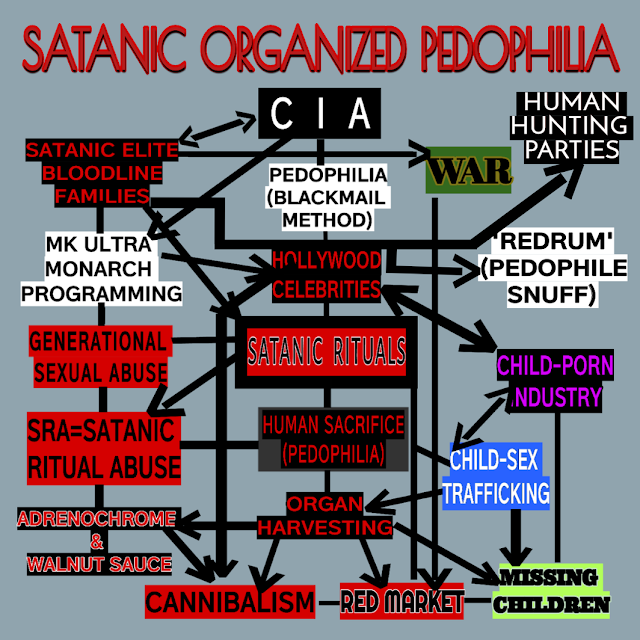 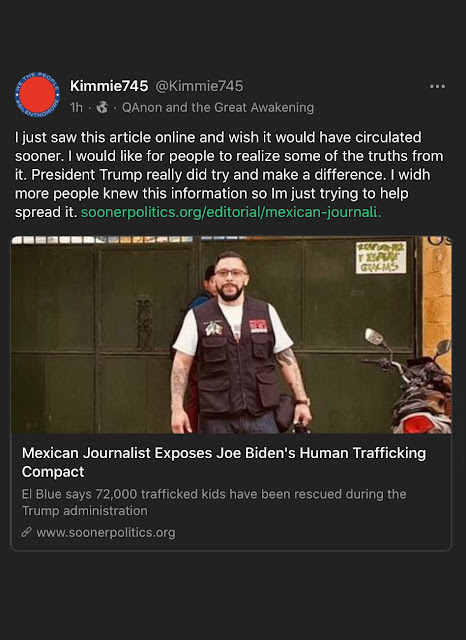