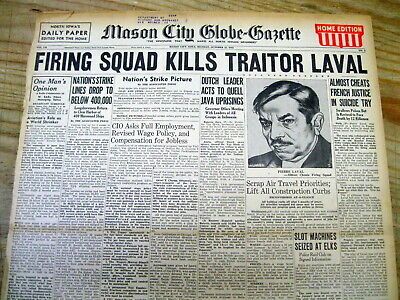 I Chronicles 10:13-14:  "So Saul died for his transgression which he committed against the LORD, even against the word of the LORD, which he kept not, and also for asking counsel of one that had a familiar spirit, to enquire of it; And enquired not of the LORD: therefore he slew him, and turned the kingdom unto David the son of Jesse."

5 minutes of Justin Trudeau getting roasted by European Parliament

The Execution of Marie Antoinette (1793)