One Man's Education is Another Man's Marxist Brainwash

Dreams from the LORD 2011-2017
30 January 2017
Last night I had a dream where I saw the words “Education Association” and “Demonic”.
I believe this dream is a warning about public education and teacher’s unions in the United States (which is no surprise).  I believe that there are many private schools that are also conformed to the world system.  I have heard that Whitman College in Walla Walla, Washington is very anti-Christian.  At Whitman College, all students are required to read a book entitled Why I am not a Christian by Bertrand Russell.  I am very grateful that so many Christian families home school their children.
One man’s education is another man’s Marxist brainwash.
_____

"The gradual process of destroying all traditions, languages, religions, individuality, government, family, law and order in order to re-assemble society in the future as a communist utopia.  This utopia will have no notion of gender, traditions, morality, God or even family or the state."

Brainwashing:  Cultural Marxism and the Indoctrination of America's Children
Vladimir Putin on Barack Obama
The Lord Will Judge the Media
Feminism
The Gates of Hell
How Solzhenitsyn defeated the USSR
The Black Book of Communism
Uncommon Knowledge:  Thomas Sowell on the Vulgar Pride of Intellectuals
Economist Wayne Jett on the Murder of Millions during the Great Depression by the Elites, FDR and Hoover
EPIC Zhirinovsky Speech on Lenin, Stalin and Communism
The Manchurian Candidate (1962)
They Tried to Warn Us (video from 1984)
The Untold History and Shocking Truth about FDR
The Fruits of Graft (Part 1) - Wayne Jett
The Red Terror 1918-1921
Wall Street Funded the Bolshevik Revolution - Dr. Antony Sutton
Tik Tok is Destroying a Generation
How Social Media is Destroying Society
Hilaire Belloc:  "a dull urban population, all formed under . . . State education"

"You must understand. The leading Bolsheviks who took over Russia were not Russians. They hated Russians. They hated Christians. Driven by ethnic hatred they tortured & slaughtered millions of Russians without a shred of human remorse. The October Revolution was not what you call in America the 'Russian Revolution.' It was an invasion & conquest over the Russian people. More of my countrymen suffered horrific crimes at their bloodstained hands than any people or nation ever suffered in the entirety of human history. It cannot be understated. Bolshevism was the greatest human slaughter of all time. The fact that most of the world is ignorant of this reality is proof that the global media itself is in the hands of the perpetrators."
--Alexander Solzhenitsyn (1918-2008)


"The road to hell is paved with Ivy League degrees." 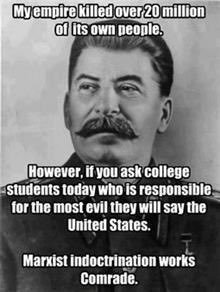 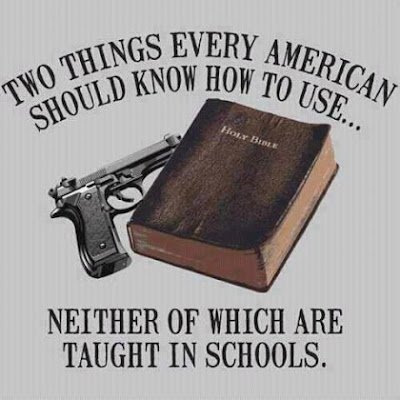 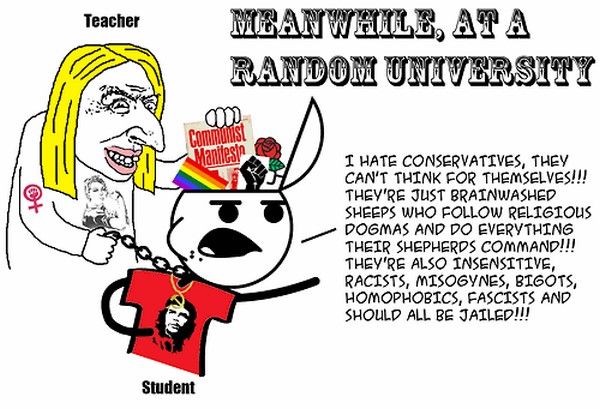