Wrath of God: The Death Injection THE DEATH INJECTION IS GOD'S JUDGMENT ON THE SIN OF ABORTION
The forcing of the death vaccine (experimental gene editing) on the American public is God's wrath on the American Death Cult (abortion).  Abortion is a blood sacrifice unto the devil.  Abortion rights advocates (Baal worshipers) have been celebrating their access to abortion for many years now.  Since 1973, people in the United States have LEGALLY murdered over 60 million pre-born babies.  If people want to worship the god of death (Satan), then the Lord will give them death till it comes out of their nostrils.

Proverbs 8:36:  "But he that sinneth against me wrongeth his own soul: all they that hate me love death.

It's A Bioweapon That Will Kill You

Pictures of the Dead from Bio-Weapon Injections called Vaccines

Insider Jodi O'Malley cleared of wrongdoing after revealing "[Covid-19] is full of sh*t."

Isaiah 26:20-21:  "Come, my people, enter thou into thy chambers, and shut thy doors about thee: hide thyself as it were for a little moment, until the indignation be overpast.  For, behold, the LORD cometh out of his place to punish the inhabitants of the earth for their iniquity: the earth also shall disclose her blood, and shall no more cover her slain."

Four definitions for the Greek pharmakeia:

1. The use of administering of drugs.

3. sorcery, magical arts, often found in connection with idolatry and fostered by it.

4. metaphor. the deceptions and seductions of idolatry.

Don't take the JAB - Dr. Sean Brooks tells you why

Blood Clots and Beyond

The inventor of mRNA Vaccine Technology speaks out

ENGLAND - Anna De Buisseret - There Will Be A Second Nuremberg Trial

A Warning to All - A Canadian Woman - Halifax - Nova Scotia

There Will Be A Second Nuremberg Trial

Wrath of God:  The Black Death

"The unvaccinated will inherit the earth."

Psalm 34:21:  "Evil shall slay the wicked: and they that hate the righteous shall be desolate."

Romans 1:18:  "For the wrath of God is revealed from heaven against all ungodliness and unrighteousness of men, who hold the truth in unrighteousness."

II Peter 2:9:  "The Lord knoweth how to deliver the godly out of temptations, and to reserve the unjust unto the day of judgment to be punished."

Revelation 6:8:  "And I looked, and behold a pale horse: and his name that sat on him was Death, and Hell followed with him. And power was given unto them over the fourth part of the earth, to kill with sword, and with hunger, and with death, and with the beasts of the earth." 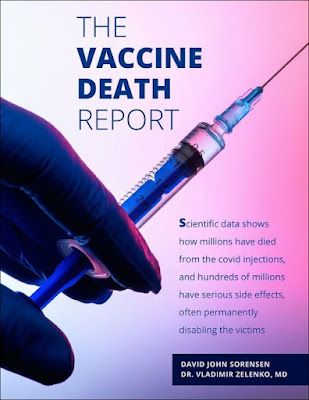 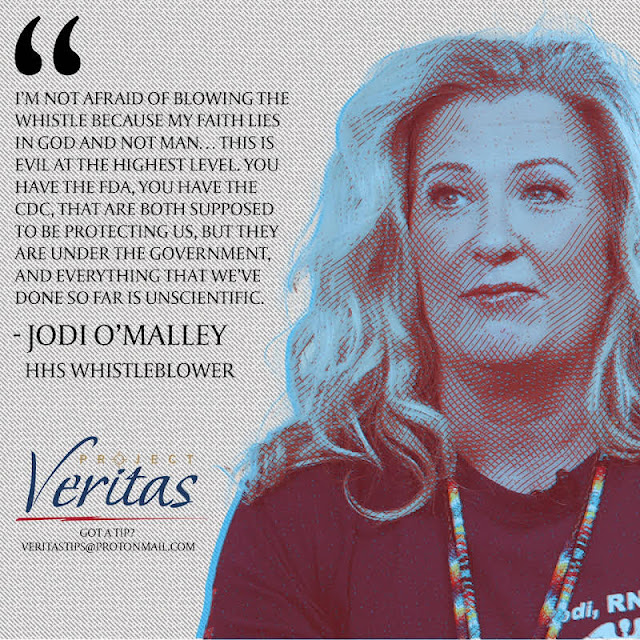