A Vision about George Washington and America 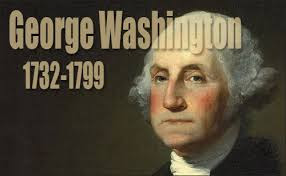 Earlier today I got a ride from Lewiston to Grangeville, Idaho.  I walked out of Grangeville about a half mile and this car pulled over to give me a ride.  It was an older couple.  They knew some friends of mine that lived in the Kooskia neighborhood.  They said that they could drop me off at my friends' place.

As we were driving down the road, the husband told me about a vision that an ex-Muslim had from the Lord.  He had been a dyed-in-the-wool Muslim for a number of years and then he surrendered his life to Jesus Christ.  He had been in hiding because he had a lot of death threats from his Muslim family.

Here is the ex-Muslim's vision:

The Lord replied, "I will not let the wicked [unrepentant abortionists, homosexuals, earth worshippers, etc] take over your country, but I will have to destroy it first."

Romans 1: 24-28:  "Wherefore God also gave them up to uncleanness through the lusts of their own hearts, to dishonour their own bodies between themselves:   Who changed the truth of God into a lie, and worshipped and served the creature more than the Creator, who is blessed for ever. Amen.   For this cause God gave them up unto vile affections: for even their women did change the natural use into that which is against nature:   And likewise also the men, leaving the natural use of the woman, burned in their lust one toward another; men with men working that which is unseemly, and receiving in themselves that recompence of their error which was meet.   And even as they did not like to retain God in their knowledge, God gave them over to a reprobate mind, to do those things which are not convenient."

Ezekiel 21:27:  "I will overturn, overturn, overturn, it:  and it shall be no more, until he come whose right it is; and I will give it him." (King James Version)
Ezekiel 21:27:  "A ruin, a ruin, I will make it a ruin!  And it will not be restored until the arrival of Him to whom it belongs, to whom I have assigned the right of judgment." (Berean Study Bible)
Psalm 92:7: "When the wicked spring as the grass, and when all the workers of iniquity do flourish; it is that they shall be destroyed for ever."

God Will Draw the Wicked into Cities Marked for Destruction
The Bullet Proof President
Vladimir Putin on Barack Obama
National Abortion and the Great Awakening
When I Came to Destroy the City
The Killer Angels
The Forsaken Roots Of Our Country
George Washington's Prophecy of the Coming Invasion of America
Las Vegas Earthquake
A Dream about Donald Trump
God Reigns in America - Dr. David Mackereth
Bible Hub - Bible Translations 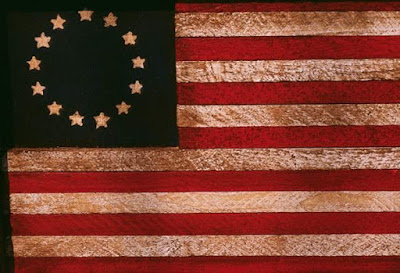