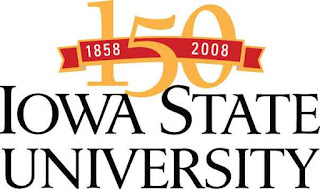 Yesterday I hitchhiked from Jackson to Riverton, Wyoming. I was watching TV at my friend’s place yesterday afternoon and I saw an interview on C-SPAN. This editor from The Washington Post was talking with Jane Smiley. Dr. Smiley was my professor for three days during the fall semester of 1989 at Iowa State University. Dr. Susan Carlson was pregnant, so several professors from the English Department filled in for her just before and after she gave birth.

Jane Smiley used to teach creative writing at Iowa State from 1981 to 1996. She has had a number of books published. In 1992, she was awarded the Pulitzer Prize in fiction for her novel A Thousand Acres. This book was later made into a film; the film was released in 1997.

In the C-SPAN interview, the Post editor and Jane Smiley were discussing her most recent book, THE MAN WHO INVENTED THE COMPUTER: The Biography of John Atanasoff, Digital Pioneer. Dr. Atanasoff was a physics professor at Iowa State in the 1930s and 40s. He helped invent the Atanasoff-Berry Computer. This was the first automatic electronic digital computer.

If I remember right, Jane Smiley’s favorite short story was “The Metamorphosis” by Franz Kafka.